Internet Report of Ebola in The Bahamas ‘BOGUS’

Early today it was brought to the attention of senior officials of the Ministry of Health that a bogus claim was posted on the internet indicating that a confirmed case of Ebola was reported in The Bahamas.

I would like to make it completely clear that this posting is completely untrue. However, hospital officials did indicate that late Sunday night the US Embassy in The Bahamas responded to a call to rescue a very ill person on a freighter passing through Bahamian waters.

The patient was a 34 year old white male from the Ukraine working on the freighter which was enroute to New Orleans from the Congo, West Africa. The patient was later transported to Nassau and taken to Doctors Hospital’s Emergency Room. He was placed in a single room in isolation. All the necessary precautions were taken by all staff that attended the patient. Full infection control precautions were put in place and followed by all who attended the patient.

The diagnosis of septic shock (that is, shock caused by an infection) was made. Treatment included intravenous fluids, antibiotics and pressor agents, that is, drugs to raise blood pressure. Further, blood studies done at Doctors Hospital confirmed a diagnosis of Malaria.

Despite best efforts by our team, the patient died on 16th September 2014 at 7:56pm. Blood has also been sent to the CDC (Center for Disease Control) for further analysis. 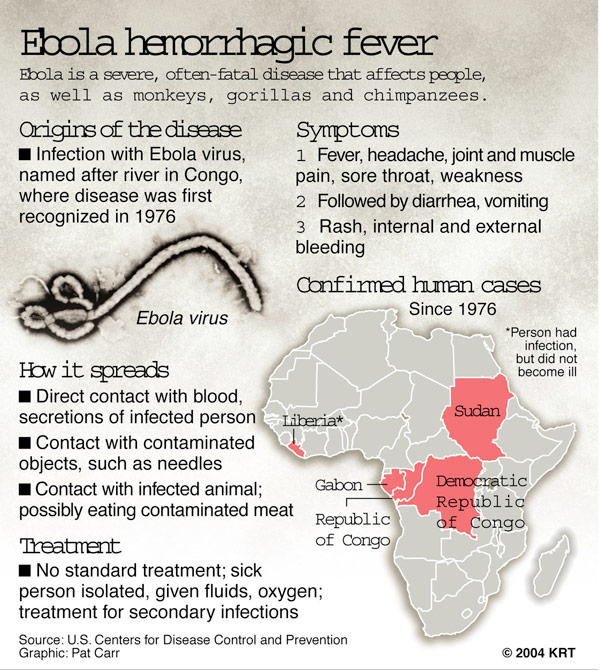 Get Back Pain Relief

Our Family Medicine Center Clinic & Pharmacy at Baha Mar will close its doors on Thursday, Septe[...]