Nighttime Urination May Be A Sign Of Uncontrolled Hypertension 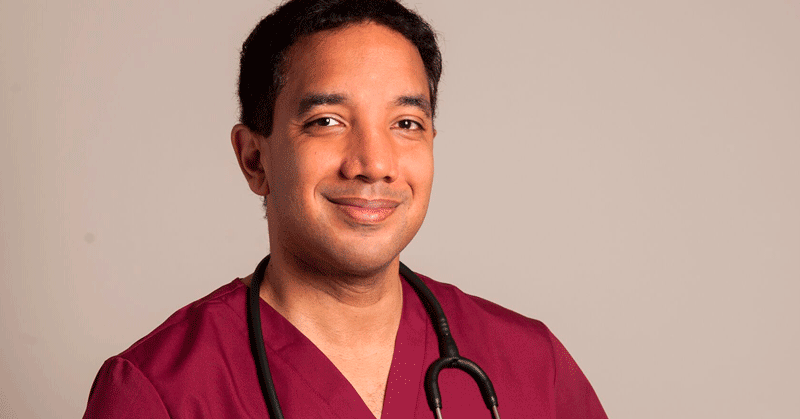 Waking up to urinate multiple times could lead to disruptive sleep and daytime fatigue with reduced productivity. Excessive nighttime urination may also be an important warning sign of serious medical conditions such as uncontrolled hypertension or an enlarged, obstructive prostate in men.

Clinically significant nocturia as defined as two or more nightly voids of urine could be a sign of uncontrolled blood pressure and/ or excessive salt intake. Black men in particular may be prone to nocturia because of blunted nighttime blood pressure dipping, use of diuretic medication (water tablets) for hypertension and other medical conditions that could predispose to nocturia.

A scientific study in Japan that was presented at the 83rd Annual Scientific Meeting of the Japanese Circulation Society found that excessive nocturia could be linked to excessive daily salt intake and uncontrolled hypertension.

A total of 3,749 residents, both men and women of the Japanese town of Watari were involved in this Japanese study published in April 2019. Data showed that waking up to urinate was associated with a 40 percent greater chance of having uncontrolled blood pressure and the risk of hypertension rose quite significantly with the number of nighttime urine voids.

Hypertension can be a silent killer with few or no symptoms. Nocturia could be an important symptom that blood pressure is uncontrolled.

Early detection and treatment of hypertension is important to prevent heart disease and many potentially devastating negative health consequences such as kidney failure and to reduce the risk of stroke. More than one billion people worldwide have hypertension and hypertension is the leading cause of premature death.

Excessive nighttime urination should never be ignored and the route cause should be investigated and treated to avoid ill health effects. Reduce salt intake, drink alcohol only in moderation, eat healthy and never smoke nicotine cigarettes.

By Dr. Greggory Pinto
Published in The Tribune
November 2020

• Dr Greggory Pinto is a board certified Bahamian urologist and laparoscopic surgeon. He has trained in Germany, South Africa and France, and is a member of the European Association of Urology. He can be contacted at Family Medicine Center, 702-9310