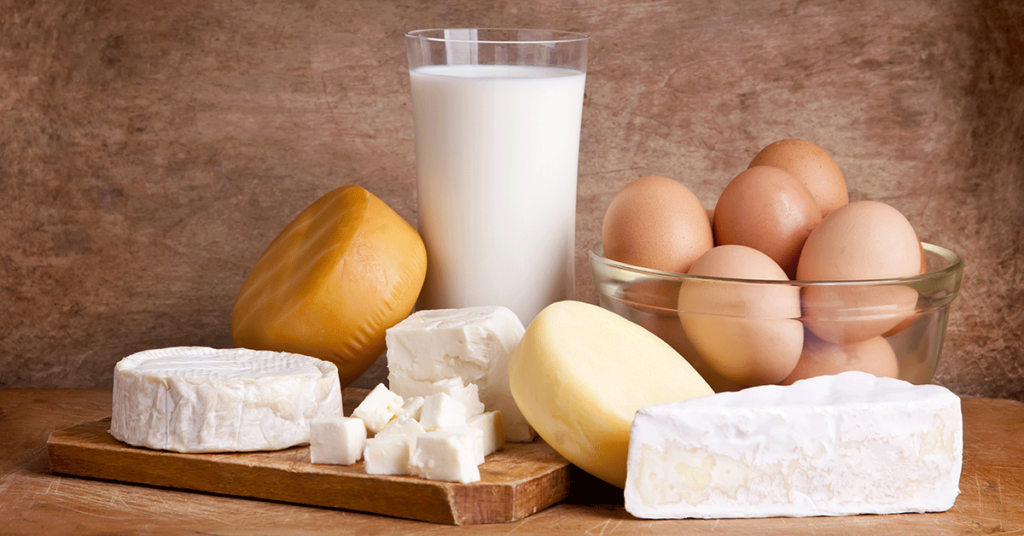 There is a saying that milk does the body good, and another that states moderation in all things is the best policy.

Prostate cancer has the highest incidence of any cancer in the Bahamas.

The Bahamas has the 14th highest incidence per capita of prostate cancer in the world. Prostate cancer however has an excellent cure rate of 98 to 99 percent for early-stage, low-risk prostate cancer. A recent respected scientific study has found that men with a higher intake of dairy foods, in particular milk, have a significantly higher risk of developing prostate cancer when compared to men with low dairy food intake.

Lead researchers have proposed that a potential link between prostate cancer and dairy milk may be related to the sex hormone content of dairy milk. Prostate cancer is known to be a hormone responsive cancer and it is known that approximately 75 percent of lactating dairy cows are pregnant. Another possible explanation involves higher levels of the hormone, insulin-like growth factor-1 ( IGF-1 ) in dairy milk, which is thought to promote certain cancers including prostate cancer.

Other proposed explanations for the strong association between dairy milk intake and prostate cancer risk include the effect of dairy on calcium levels, the negative impact a high calcium diet has on vitamin D balance and high oestrogen levels in cow’s milk as there is growing evidence that oestrogens may contribute to the development of prostate cancer.

Black men are known to genetically be better absorbers of calcium than men of other races. African American men have a 36 percent higher risk for developing prostate cancer than non-Hispanic white men. It has been proposed that the higher calcium absorption by Black men plays a role in their higher prostate cancer risk; amongst many other contributing factors.

A Journal of Bone and Mineral Research published joint study by researchers at Wake Forest Baptist Medical Center, Keck School of Medicine at the University of Southern California (USC) and the Cancer Prevention Institute of California studied 783 African American men and the effects of calcium intake, genetics and diet-gene interactions. Researchers targeted a genetic allele that is more common in men of African ancestry. This genetic allele targeted in the study is linked to regulating calcium absorption. The study is one of very few scientific studies to investigate specifically men of African ancestry, genes related to calcium absorption, diet and prostate cancer risk.

The study found that African American men who had high calcium intake were twice as likely to have localized and advanced prostate cancer when compared to study participants who reported low calcium intake. African American men in the study who were found to have a genotype associated with poor calcium absorption were 59 percent less likely to be diagnosed with advanced prostate cancer then men who genetically were very efficient absorbers of calcium.

Dairy calcium high intake appears to increase the risk for prostate cancer, particularly for many men of African descent. Calcium, however, plays an important role in bone and teeth health, has a role in blood clotting, helps maintain a healthy weight, transports nutrients, balances acid/alkaline balance in the body, helps muscles contract, regulates nerve functions, regulates normal heart rhythms and it has a protective role against colorectal cancer. Non-dairy calcium does not have an associated increased risk for prostate cancer. Healthy plant based alternatives to dairy milk include almond, soy, oat, cashew and other non-dairy milks.

The best ways to lower your risk for prostate cancer are to maintain a normal body weight, exercise regularly, encourage more of a plant based diet and eat well balanced meals with reduced red meat, saturated fats and dairy milk intake. It is important to note that men with high dairy milk intake are not guaranteed to develop prostate cancer. Reducing dairy calcium intake may be a modifiable risk factor that can potentially lower the risk of prostate cancer, particularly for African ancestry men who possess the genetic predisposition to be very good calcium absorbers.

• Dr. Greggory Pinto is a board-certified Bahamian urologist and laparoscopic surgeon. He is available for consultation at Family Medicine Center.